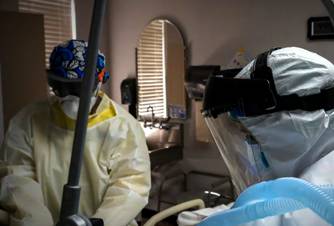 Paul Amadeus Lane was sitting in the passenger seat of a champagne-colored 1981 Toyota Corolla while his older brother was driving them to church. Suddenly, six police cars started following them, Lane said. They pulled over. At gunpoint, the police told them to get out of the car and lie on the ground. They were both in their finest suits. Lane was just 13.

Luckily, their mother was running late that day. She noticed the commotion and was able to get her sons out of a potentially dangerous situation. Many have not been so lucky.

“If my mom would not have showed up during that time, I’m not sure what would have happened,” Lane told ABC News. They later learned their car was a similar color to a vehicle described in a robbery.